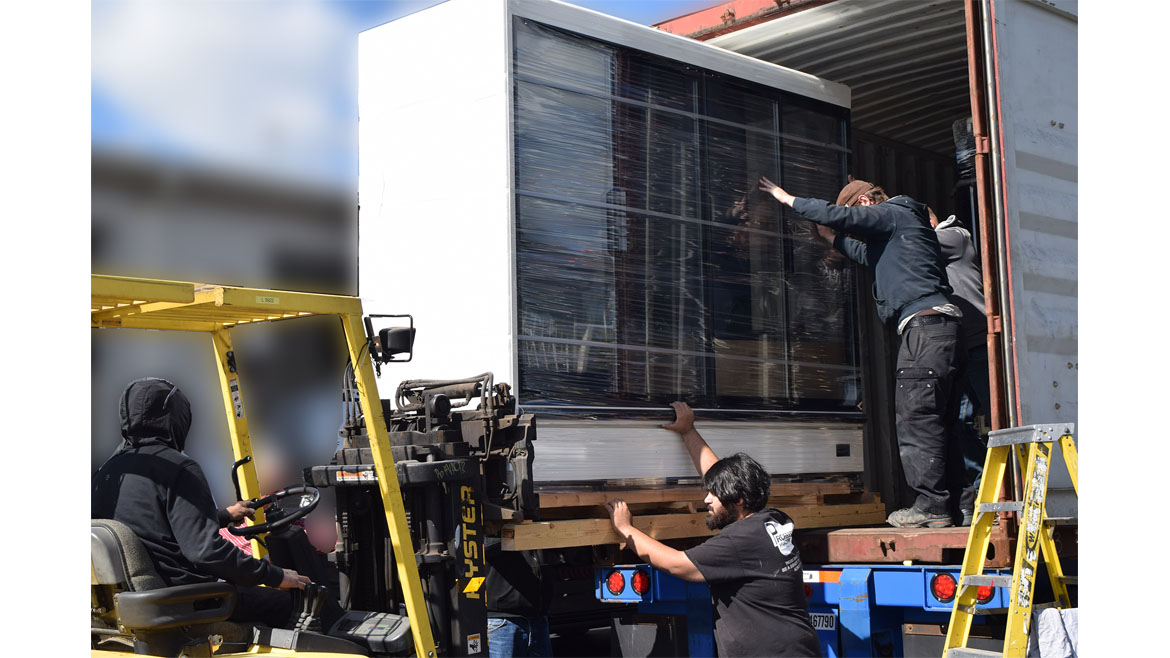 The youngest baby boomers are now in their late 50s, and many are starting to eye retirement. This is hitting the HVACR industry particularly hard, as these older technicians have a vast amount of knowledge, which they will take with them when they retire. In addition, there are simply not enough younger workers interested in pursuing a career in HVACR to take their place.
The labor shortage has been an ongoing problem in the HVACR industry for decades, but with the impending wave of retirements, it will likely get worse in the coming years. This may lead some contractors to look for ways to retain their older technicians by either retraining them for less physical jobs or by offering phased retirement. The latter option can be particularly attractive, as companies can keep their experienced technicians part time, and older employees can still earn a paycheck while imparting their knowledge to younger workers.

Ongoing Problem
While the labor shortage has been a problem for years, the pandemic definitely made it worse. That can be seen in the labor-force participation rate (PDF), which was 63.3% pre-pandemic and as of March 2022, was only 62.4%. While the entire labor force is smaller than it used to be, the issue is even more severe in construction, said Anirban Basu, chief economist of Associated Builders and Contractors (ABC) at Construction Executive’s 2022 Q1 Construction Economic Update and Forecast webinar.
 
FEWER WORKERS: The entire labor force is smaller than it used to be pre-pandemic, but the issue is even more severe in construction. (Courtesy of Professional HVAC/R Services Inc.)
That’s because the construction industry workforce tends to be a bit older than the overall workforce, said Basu, as baby boomers have played a larger part in industries like construction and manufacturing. And at the beginning of the pandemic, they started retiring in droves, often due to health concerns.
“These are often our finest construction workers, and they have been in the industry for decades,” he said. “They have honed their craft over the course of decades, and they’re committed to the mission. They take enormous pride in working with equipment. They take enormous pride in seeing tangible outcomes for their efforts. These are people who took shop class in high school, and they learned early in life to love working with their hands and minds at the same time. But many of them are now retired or retiring. And so we are left with the younger generation to fill available job openings. Recently there have been about 400,000 available unfilled jobs in the U.S. construction industry. The U.S. is searching for talent, high and wide.”
Which is why keeping older technicians around awhile longer — when possible — could be a way to help bridge the gap.